Under his leadership, this year's ironworks production and consumption indicators have achieved record success, the blast furnace Nissan and fuel ratios all set a new history. the iron-making environmental transformation was recommended as a demonstration project by the Hebei Provincial Environmental Protection Agency, and dozens of steel mills came to visit and study, which created huge economic and social benefits for the company. 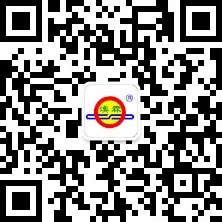